First local launch of the TVET Public Information Campaign was held in Janakpur- Province 2 on 9 Feb at the B.P. Memorial Polytechnic School. Mr. Nawal Kishore Shah, Social Welfare Minister of Province -2 inaugurated the event. He emphasised that province -2 has the slogan of ‘one person, one skill’ and asserted that ongoing campaign messaging fits well with it. In attendance were also local government authorities, the mayor of Janakpur Metropolitan and mayor of Laxminiya rural municipality. Other special guests at the event were CTEVT Province 2 Director, Mr. Nagendra Shah.

A total of 653 participants that included secondary schools’ students (from 3 Community Schools) and students from the B.P. Memorial School, exhibitors, media and faculties attended the launch, observed demonstrated skills and participated in the campaign activities.

“I liked games the most. I realised technical works were also fun and won at the skill competition. Had so much fun today. I want to be a plumber or an engineer when I graduate from High School.”- Male, 14 yrs old. 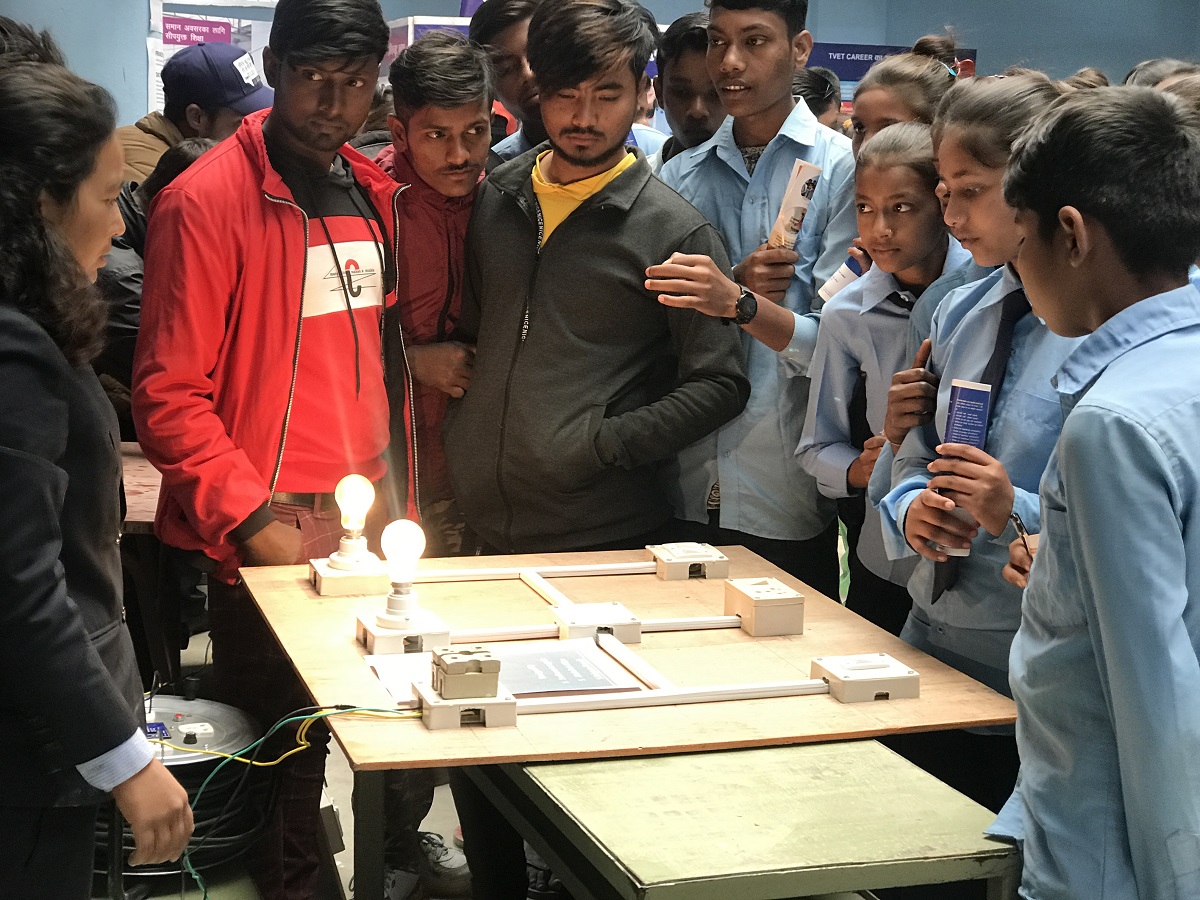